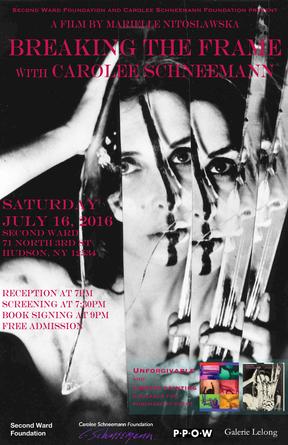 bathtub is an iterative multimedia performance installation event of radical intimacy and surrender by inviting an audience to experience a bath with a Black woman.
In this iteration the audience will view the installation in process with her collaborator JD Urban. Second Ward’s laboratory environment provides time for the artist to explore ritual and shrine making. 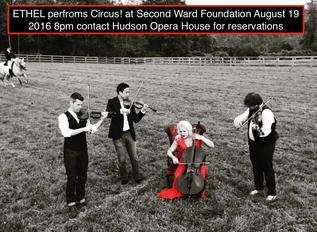 September 2, 2018
a video screening from the  Jungle Red Archives

"It suddenly popped into my head, I want to become Kazuo Ohno." - Takao Kawaguchi
In this stunning work of artistic homage, Takao Kawaguchi re-creates the iconic work of Kazuo Ohno, the founding father of butoh, a form of contemporary dance characterized by extreme images created in response to the horrors of the second world war. As Kawaguchi performs on stage, Ohno merges, surfaces, and recedes with each scene, resulting in a powerful duet between Kawaguchi and an illusory image of Kazuo Ohno. The result is a completely new work of art, where the copy becomes the original. Kawaguchi’s powerful evening-length performance celebrated the 110th anniversary of Ohno’s birth—he passed away in 2010 at the age of 103.
Takao Kawaguchi gave a free public talk on the work of Kazuo Ohno on Friday, September 23, 2016 at 7pm at the Inn at Hudson (317 Allen St, Hudson, NY 12534). The event was followed by a reception with the artist. 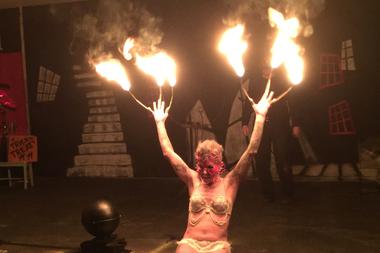 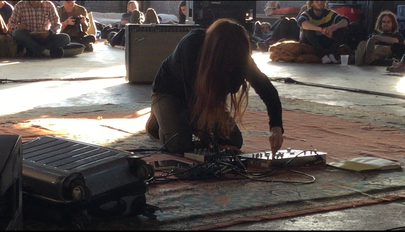 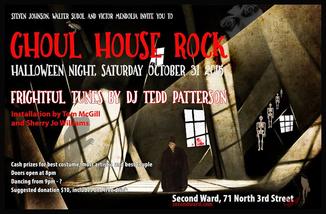 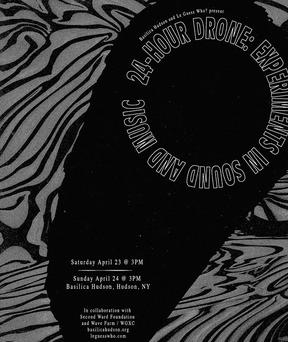 Walrus comes to Hudson, New York by way of Halifax, Nova Scotia. Their musical genre has been described as neo-psychedelic pop with sounds and textures as weird as possible. The latest LP from Walrus, Family Hangover has been described as  ".. a dreamy mix of The Vines and Jefferson Airplane, like Joy Division had sent back a decade earlier to reinvent the sixties by masquerading as The Byrds." (The East).
Walrus was joined by the psychedelic rock sounds of the band Carinae from Western Massachusetts. Performing "lush compositions paired with poetic heady lyrics combine to create a sonic embro that envelopes the audience." 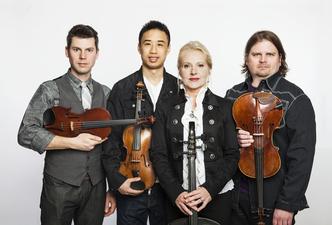 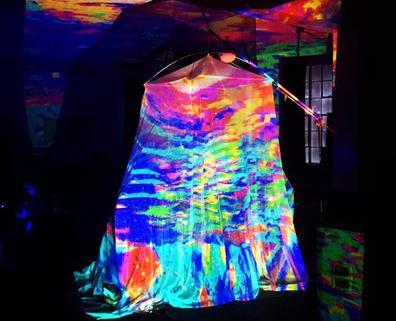 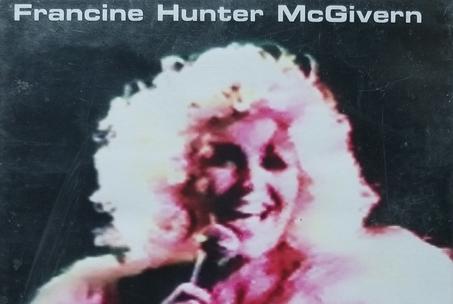 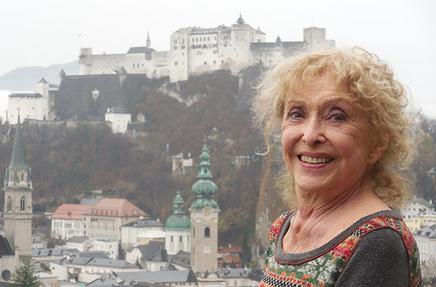 Performance by King Abdullah with DJ Set by Uncle Rudy

Presented in conjunction with the Basilica Hudson during Scoundscape Weekend. 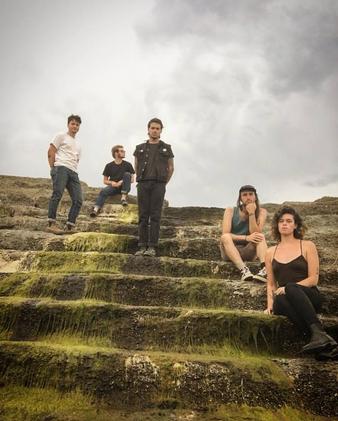 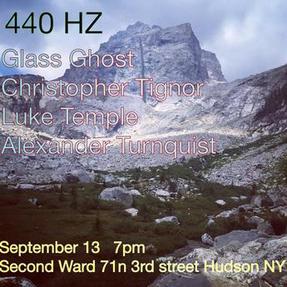 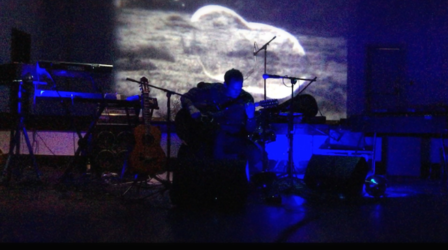 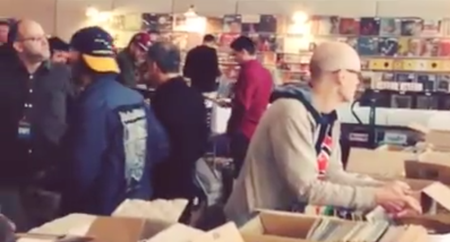 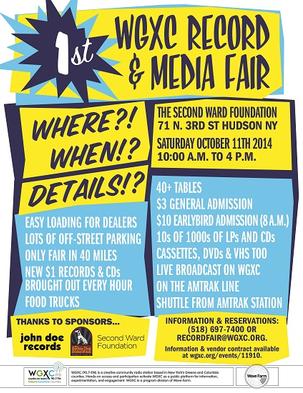 Performance of Book of Five Rings at Second Ward 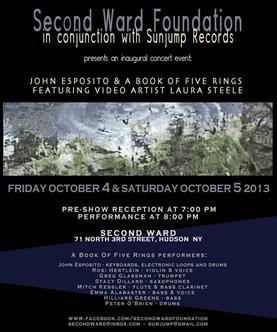 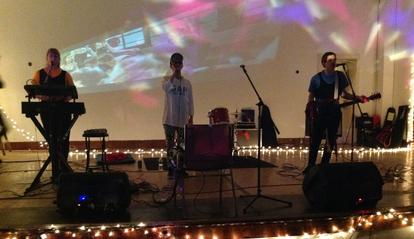 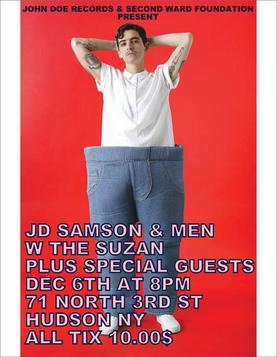 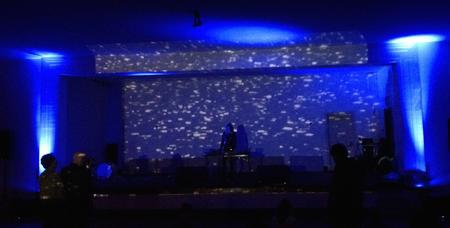 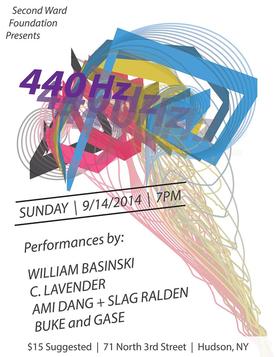 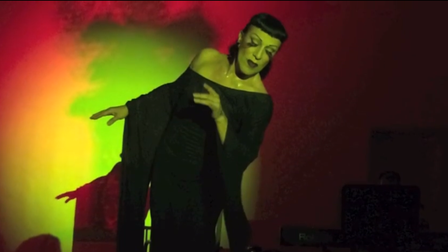 Graphic designed by Vincent Gagliostro, director and co-writer of "After Louie" 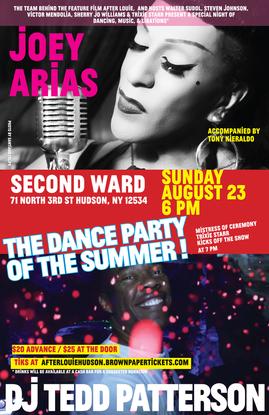 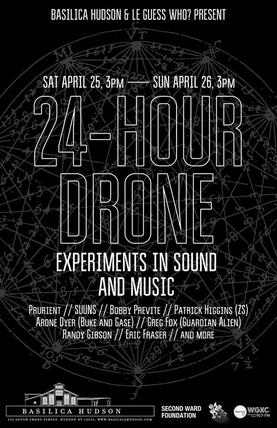 Museum's incredible archive of circus media.
Work by Christian Marclay was also on display in two of our gallery spaces.

There was a screening of Telephones (1995), alongside photography works

and selected works from the Body Mix series​

An Evening with Carolee Schneemann
May 19, 2018

Carolee Schneemann returned to Hudson to present a screening of several of her seminal short films.
Carolee's ground breaking films challenge the viewer on many levels addressing issues of the body, sexuality and gender. A short question and answer period will follow the screening.
The evening ended with a cocktail reception with a long overdue celebration for Carolee's award of the 2017 Golden Lion Achievement at the Venice Biennale. 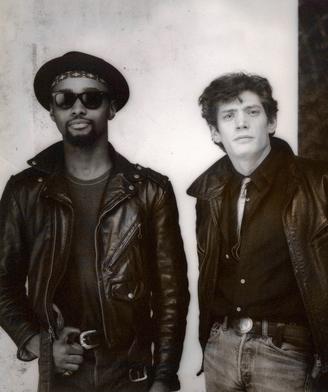 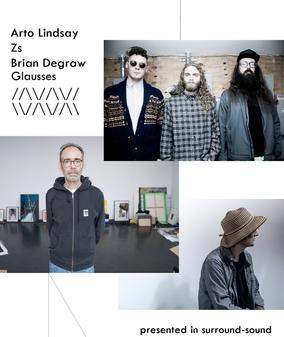 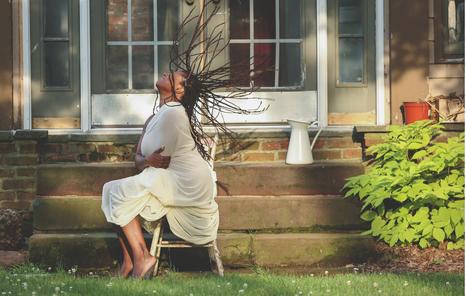 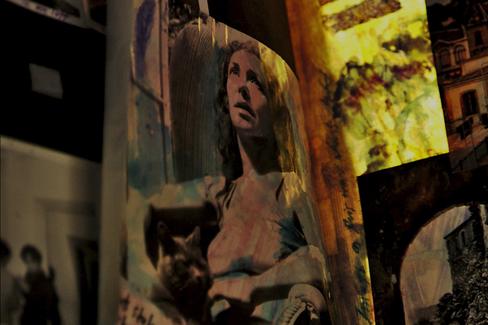 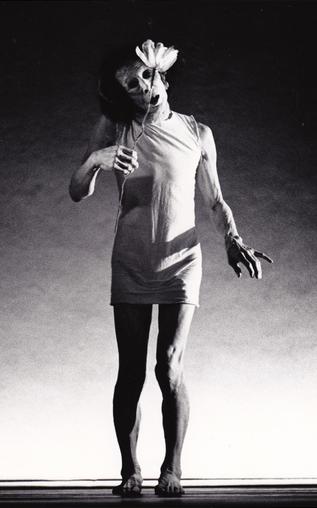 Click here to see a gallery of ETHEL's performance 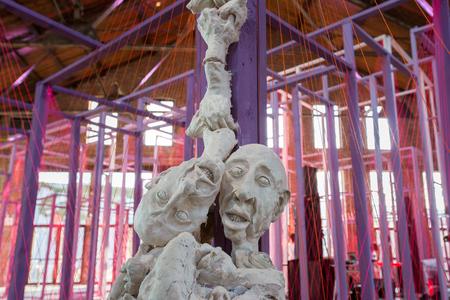 An Evening of Spoken Word
September 30 and October 1, 2016
Event at Second Ward
The writer's internal dialogue concerning his Past, the Now, and the Future.
All laid bare in surreal flights of poetic thought through question presented to Jack in audio by Lizzi Bougatsos during an evening of experimental theater.
Including an excerpted reading from:
The Ebony Prick of the White Rose's Thorn.
Directed by James Rasin.