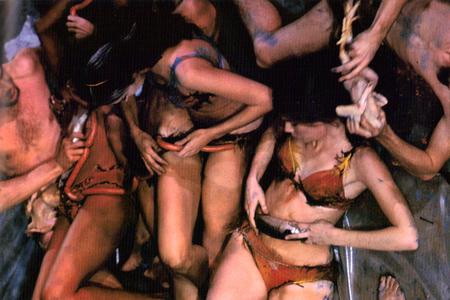 ​​​BREAKING THE FRAME WITH CAROLEE SCHNEEMANN​

A public screening of Marielle Nitoslawska's film Breaking the Frame alongside works by Schneemann from various points in her career. 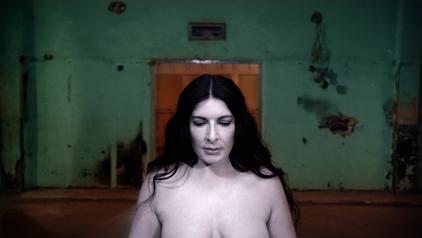 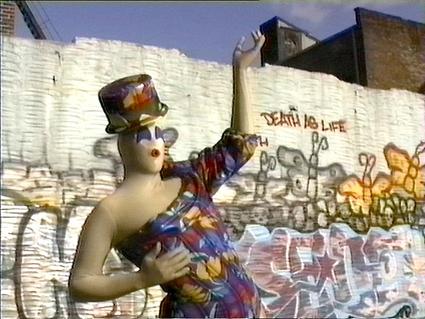