A Story of Exploitation

A one-woman show conceived and performed by Shanekia McIntosh, "Call me Ismael - A story of Exploitation will feature original music by Chris Garneau, visuals by Rebecca Borer and a rockin' after Dj set by Mostly Girls.

It's going to be a whale of a time.

As part of the Winter Walk event Second Ward will be engaging two storefront windows with video displays.

On view is the rarely seen Pinea Silva - Lost Meaning of the ChristmasTree. By means of a performance-lecture using a power point presentation Carolee Schneemann offers her interpretations of  iconic symbols of Christmas and provides her insights into their meaning.

Nor'easter  is a video presented by artist-in-resident James Autery whose work can be seen as a fleetng moment presented as an endless memory of time. 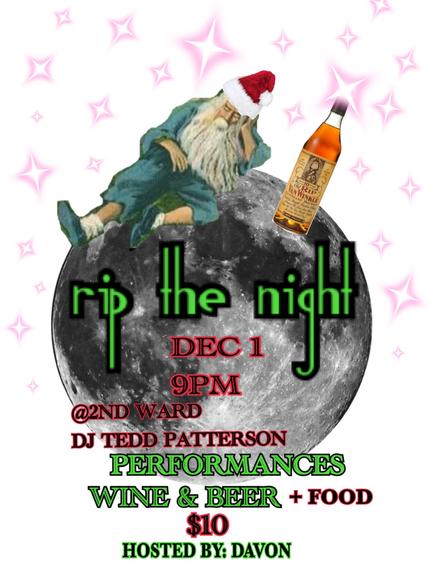 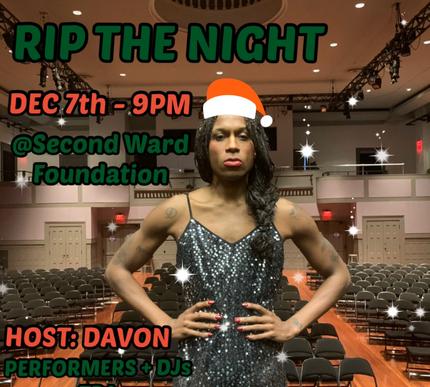 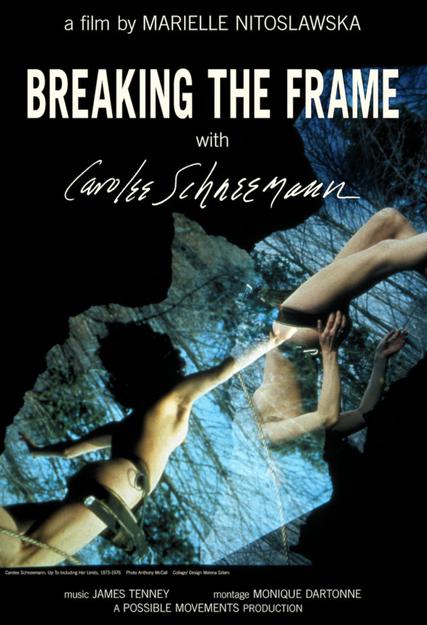 The Carolee Schneemann Foundation invites you to celebrate her life with a special afternoon film screening and evening dance party to follow.

Marielle Nitoslawska’s Breaking the Frame (2012) is an unusual, exhilarating and insightful feature–length profile of the radical New York artist Carolee Schneemann. A pioneer of performance art and avant-garde cinema, Schneemann broke the frames of the art world for over five decades by challenging the taboos leveled against the female body. Breaking the Frame is a kinetic, hyper-cinematic intervention, a critical meditation on the intimate correlations animating art and life. 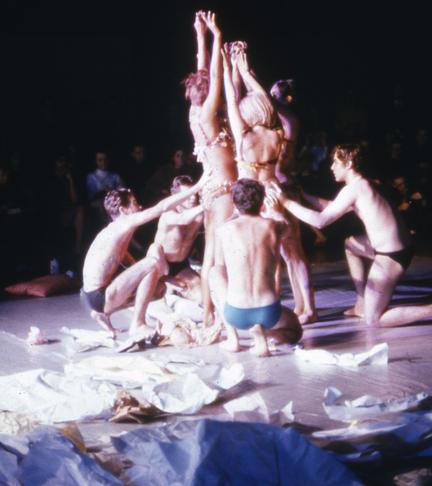 The cast of the 2nd Annual Rip Van Winkle + Nutcracker Mashup RIP THE NUT invite you to Dance into the Night.

Let your host Davon warm your soul & guide you through a winter wonderland of turnt queer delights & fierce shows.

Davon returns this year as host and entertainer along with  a casts of performers throughout the night. 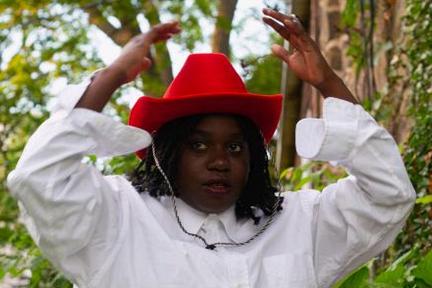 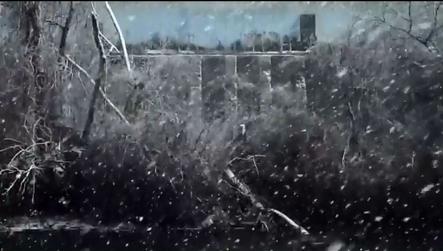 Please join us for a dance party celebrating the life of Carolee Schneeman in Hudson, New York. Carolee loved Hudson and one of her last wishes was to throw a party in her honor at Second Ward Foundation.

Doors open at 8pm. The party starts with a cocktails and complimentary hors d'oeuvres and a selection of Carolee's artwork in the side gallery, a Dance party with DJ Tedd Patterson and a performance by Davon.

Admission to the party is free although it is suggested that one makes a reservation at eventbrite.

There will be a cash bar for drinks. A donation of $50 to the Carolee Schneemann Foundation entitles you to an open bar throughout the night. Look forward to seeing everyone and celebrating Carolee. 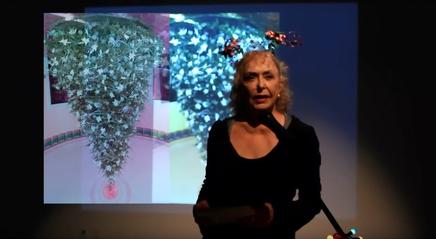 Still from Pinea Silva - Lost Meaning of the Christmas Tree, 1991